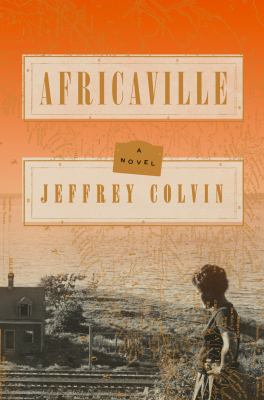 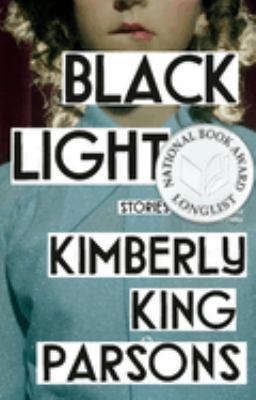 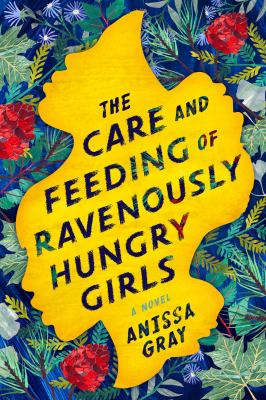 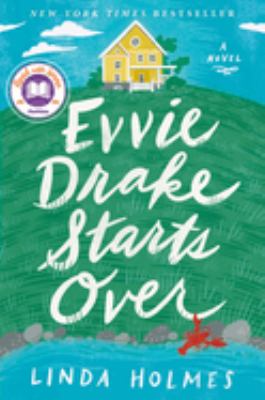 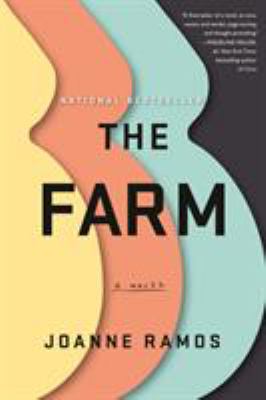 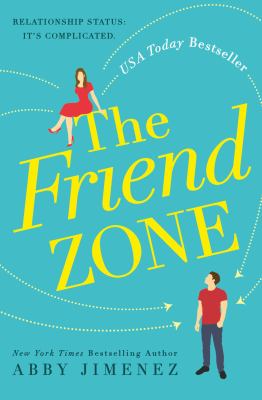 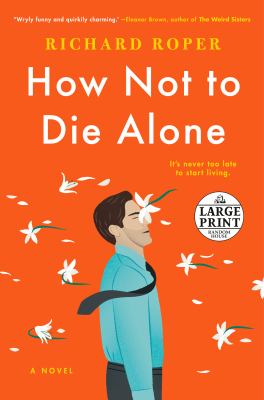 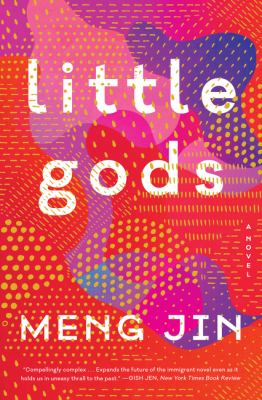 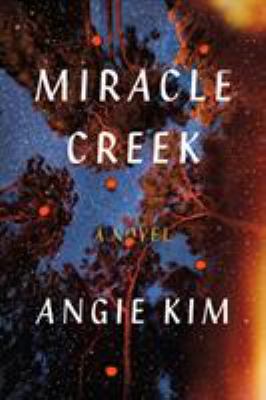 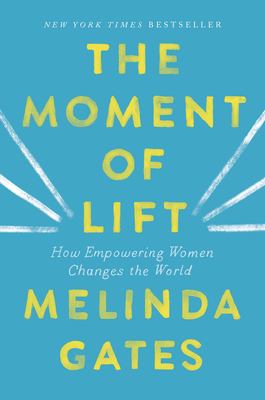 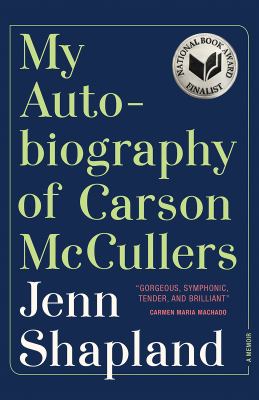 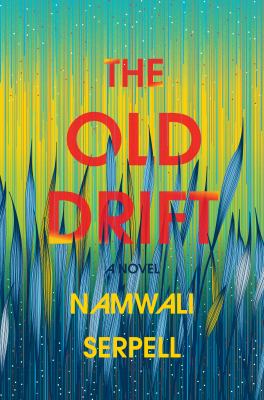 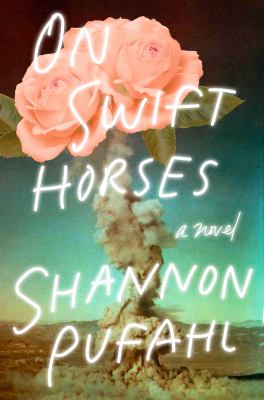 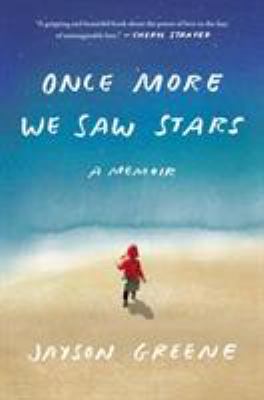 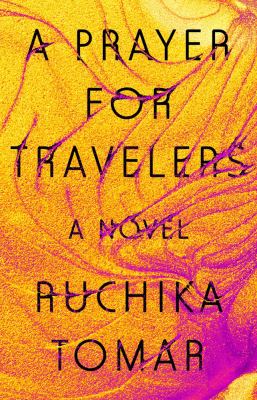 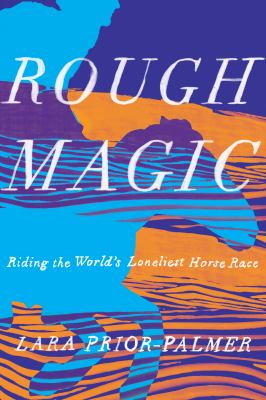 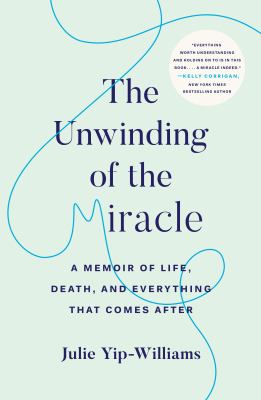 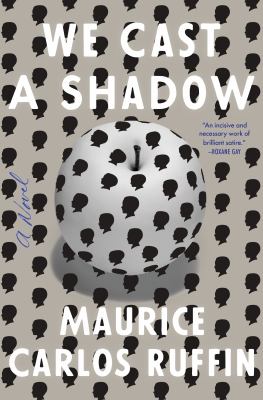 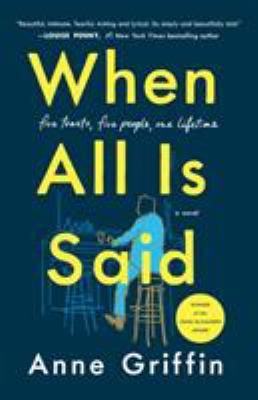 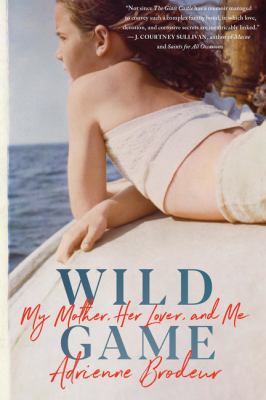 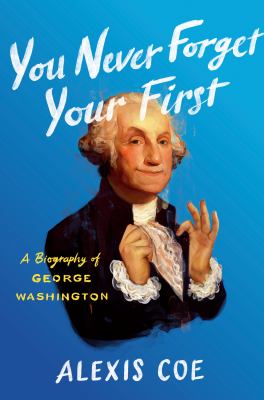 “It’s 1986, the heart of the Cold War, and Marie Mitchell is an intelligence officer with the FBI. She’s brilliant, but she’s also a young black woman working in an old boys’ club. Her career has stalled out, she’s overlooked for every high-profile squad, and her days are filled with monotonous paperwork. So when she’s given the opportunity to join a shadowy task force aimed at undermining Thomas Sankara, the charismatic, revolutionary president of Burkina Faso whose Communist ideology has made him a target for American intervention, she says yes. Yes, even though she secretly admires the work Thomas is doing for his country. Yes, even though she is still grieving over the mysterious death of her sister, whose example led Marie to this career path in the first place. Yes, even though a furious part of her suspects she’s being offered the job because of her appearance and not her talent.

In the year that follows, Marie will observe Thomas, seduce him, and ultimately have a hand in the coup that will bring him down. But doing so will change everything she believes about what it means to be a spy, a lover, a sister, and a good American. -Goodreads.com


“One August afternoon, on the shoreline of the north-eastern edge of Russia, two sisters are abducted. In the ensuing weeks, then months, the police investigation turns up nothing. Echoes of the disappearance reverberate across a tightly woven community, with the fear and loss felt most deeply among its women.

Set on the remote Siberian peninsula of Kamchatka, Disappearing Earth draws us into the world of an astonishing cast of characters, all connected by an unfathomable crime. We are transported to vistas of rugged beauty – densely wooded forests, open expanses of tundra, soaring volcanoes and the glassy seas that border Japan and Alaska – and into a region as complex as it is alluring, where social and ethnic tensions have long simmered, and where outsiders are often the first to be accused. ” -Goodreads.com


“She was known to the world as Emily Doe when she stunned millions with a letter. Brock Turner had been sentenced to just six months in county jail after he was found sexually assaulting her on Stanford’s campus. Her victim impact statement was posted on BuzzFeed, where it instantly went viral–viewed by eleven million people within four days, it was translated globally and read on the floor of Congress; it inspired changes in California law and the recall of the judge in the case. Thousands wrote to say that she had given them the courage to share their own experiences of assault for the first time.

Now she reclaims her identity to tell her story of trauma, transcendence, and the power of words. It was the perfect case, in many ways–there were eyewitnesses, Turner ran away, physical evidence was immediately secured. But her struggles with isolation and shame during the aftermath and the trial reveal the oppression victims face in even the best-case scenarios. Her story illuminates a culture biased to protect perpetrators, indicts a criminal justice system designed to fail the most vulnerable, and, ultimately, shines with the courage required to move through suffering and live a full and beautiful life.” -Goodreads.com


“In suburban Indiana we meet Lina, a homemaker and mother of two whose marriage, after a decade, has lost its passion. Starved for affection, Lina battles daily panic attacks and, after reconnecting with an old flame through social media, embarks on an affair that quickly becomes all-consuming. In North Dakota we meet Maggie, a seventeen-year-old high school student who allegedly has a clandestine physical relationship with her handsome, married English teacher; the ensuing criminal trial will turn their quiet community upside down. Finally, in an exclusive enclave of the Northeast, we meet Sloane—a gorgeous, successful, and refined restaurant owner—who is happily married to a man who likes to watch her have sex with other men and women.

Based on years of immersive reporting and told with astonishing frankness and immediacy, Three Women is both a feat of journalism and a triumph of storytelling, brimming with nuance and empathy. “A work of deep observation, long conversations, and a kind of journalistic alchemy” (Kate Tuttle, NPR), Three Women introduces us to three unforgettable women—and one remarkable writer—whose experiences remind us that we are not alone.” -Goodreads.com


“This debut novel by an Arab-American voice,takes us inside the lives of conservative Arab women living in America.

In Brooklyn, eighteen-year-old Deya is starting to meet with suitors. Though she doesn’t want to get married, her grandparents give her no choice. History is repeating itself: Deya’s mother, Isra, also had no choice when she left Palestine as a teenager to marry Adam. Though Deya was raised to believe her parents died in a car accident, a secret note from a mysterious, yet familiar-looking woman makes Deya question everything she was told about her past. As the narrative alternates between the lives of Deya and Isra, she begins to understand the dark, complex secrets behind her community.” -Goodreads.com


If you have any questions about putting books on hold, please leave a comment below, call the Reference Desk at 732-873-8700 ext. 111 or message us on our chat service (found on the bottom right of our website homepage).