Did you know that today is World Ballet Day 2019? In celebration of this time-honored art form, production companies from around the world will stream performances and behind-the-scenes preparations to showcase the talent of their dancers. The lead co-producer for the day and its festivities is none other than the Royal Opera House in London.

For streaming performances and a worldwide schedule for the day, please click here!

Here is an entire morning class routine from the Royal Opera House. It was filmed for World Ballet Day 2018

In the meantime, you can celebrate by exploring our vast performing arts section, which has books and live performance DVDs! Here are just a few examples: 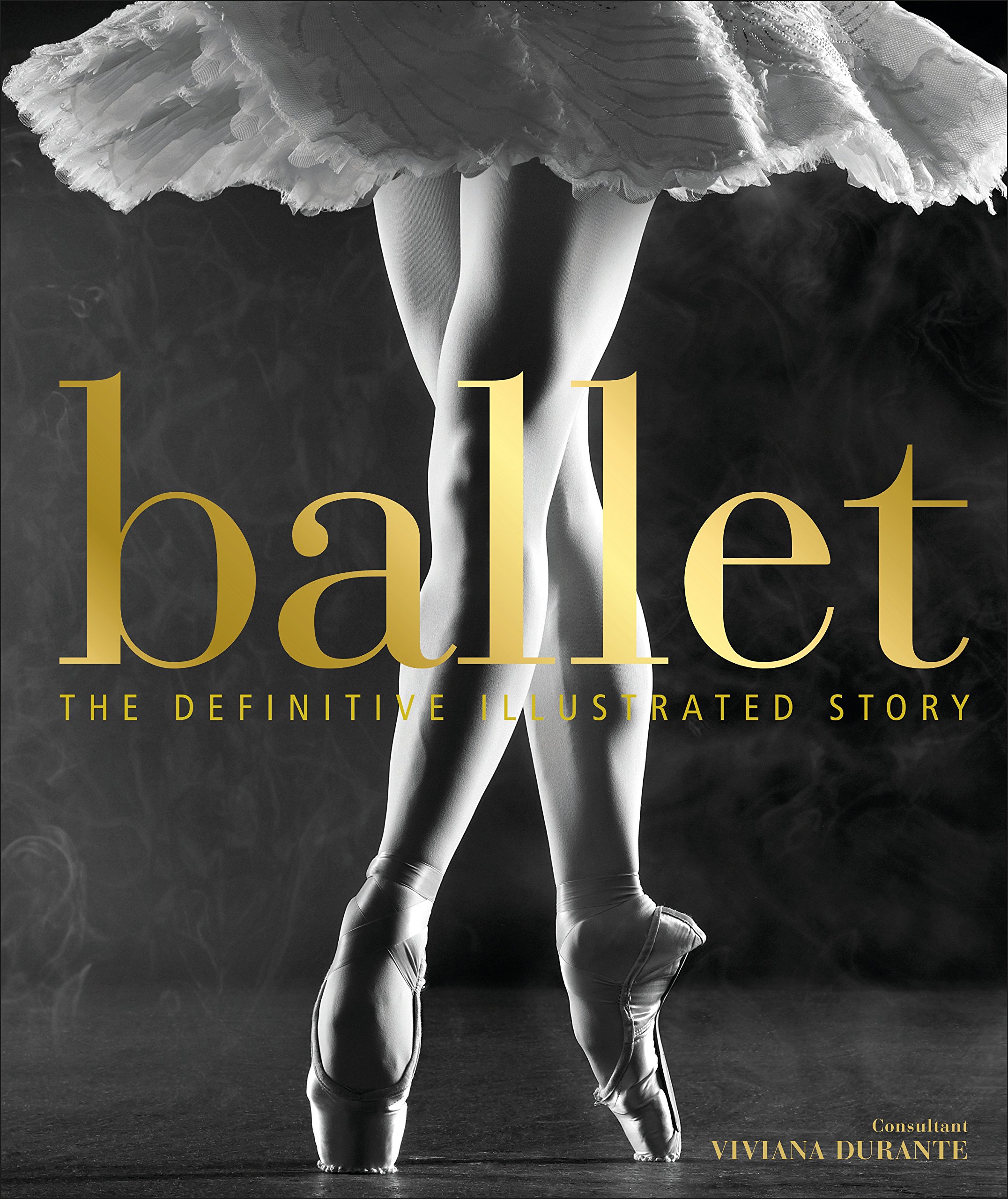 “Discover more than 70 of the most famous ballet dances, from The Nutcracker and Swan Lake to The Rite of Spring. Learn the stories behind renowned companies such as The Royal Ballet and the Bolshoi Ballet. Explore the lives and achievements of dancers across the centuries, such as Margot Fonteyn, Carlos Acosta, and Darcey Bussell. Meet composers and choreographers, from Pyotr Ilyich Tchaikovsky to Matthew Bourne.” -From Goodreads.com

Celestial Bodies: How to Look at Ballet by Laura Jacobs

“As much as we may enjoy Swan Lake or The Nutcracker, for many of us ballet is a foreign language. It communicates through movement, not words, and its history lies almost entirely abroad–in Russia, Italy, and France. In Celestial Bodies, dance critic Laura Jacobs makes the foreign familiar, providing a lively, poetic, and uniquely accessible introduction to the world of classical dance. Combining history, interviews with dancers, technical definitions, descriptions of performances, and personal stories, Jacobs offers an intimate and passionate guide to watching ballet and understanding the central elements of choreography.

Beautifully written and elegantly illustrated with original drawings, Celestial Bodies is essential reading for all lovers of this magnificent art form.” -From Goodreads.com

Bolshoi Confidential: Secret of the Russian Ballet from the Rule of the Tsars to Today by Simon Morrison

“From its disreputable beginnings in 1776 at the hand of a Faustian charlatan, the Bolshoi became a point of pride for the tsarist empire after the defeat of Napoleon in 1812. After the revolution, Moscow was transformed from a merchant town to a global capital, its theater becoming a key site of power. Meetings of the Communist Party were hosted at the Bolshoi, and the Soviet Union was signed into existence on its stage. During the Soviet years, artists struggled with corrosive censorship, while ballet joined chess tournaments and space exploration as points of national pride and Cold War contest. Recently, a $680 million restoration has restored the Bolshoi to its former glory, even as prized talent has departed.

As Morrison reveals in lush and insightful prose, the theater has been bombed, rigged with explosives, and reinforced with cement. Its dancers have suffered unimaginable physical torment to climb the ranks, sometimes for so little money that they kept cows at home whose milk they could sell for food. But the Bolshoi has transcended its own fraught history, surviving 250 years of artistic and political upheaval to define not only Russian culture but also ballet itself. In this sweeping, definitive account, Morrison demonstrates once and for all that, as Russia goes, so goes the Bolshoi Ballet.” -From Goodreads.com 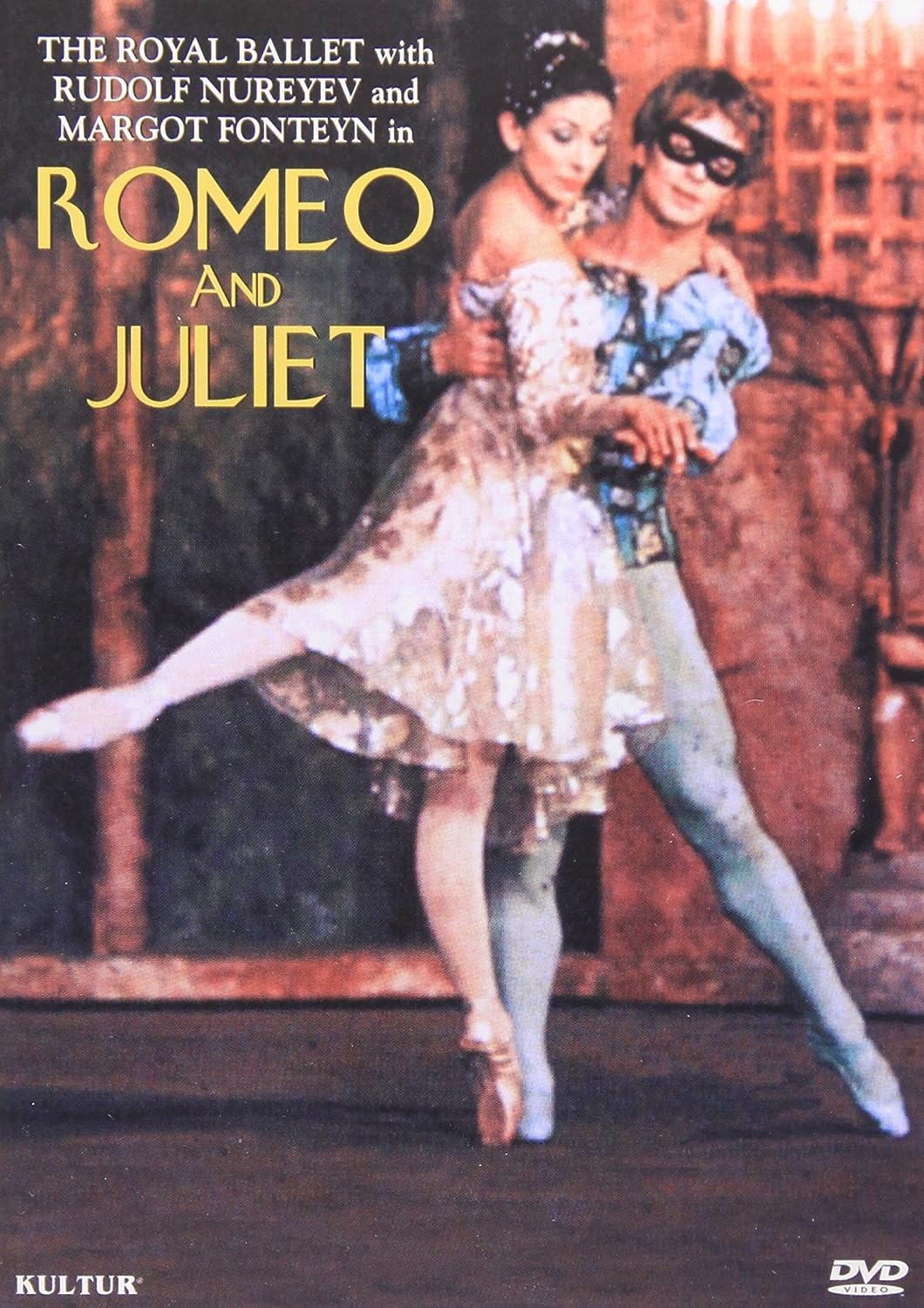 Romeo and Juliet: The Royal Ballet with Rudolf Nureyev and Margot Fonteyn (DVD)