“Jennifer Egan’s spellbinding interlocking narratives circle the lives of Bennie Salazar, an aging former punk rocker and record executive, and Sasha, the passionate, troubled young woman he employs. Although Bennie and Sasha never discover each other’s pasts, the reader does, in intimate detail, along with the secret lives of a host of other characters whose paths intersect with theirs, over many years, in locales as varied as New York, San Francisco, Naples, and Africa.

A Visit from the Goon Squad is a book about the interplay of time and music, about survival, about the stirrings and transformations set inexorably in motion by even the most passing conjunction of our fates. In a breathtaking array of styles and tones ranging from tragedy to satire to PowerPoint, Egan captures the undertow of self-destruction that we all must either master or succumb to; the basic human hunger for redemption; and the universal tendency to reach for both—and escape the merciless progress of time—in the transporting realms of art and music. Sly, startling, exhilarating work from one of our boldest writers.” -From Goodreads.com

“At once intellectually stimulating and moving. . . . Like a masterful album, this one demands a replay.”
—The San Francisco Chronicle

You can find a copy of A Visit from the Goon Squad in our Staff Pick display! 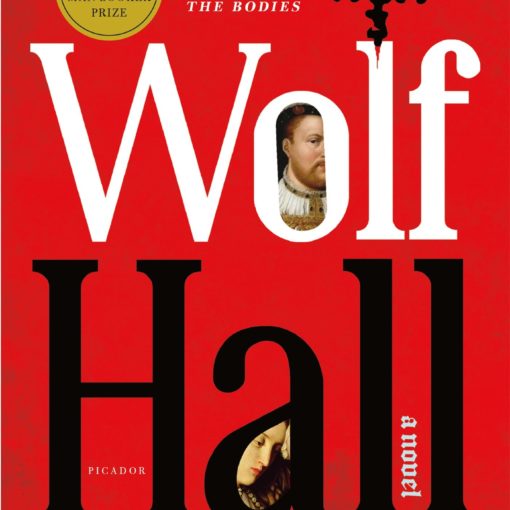 Genre:Historical Fiction, Literary FictionRead-Alikes:The Autobiography of Henry VIII: With Notes by His Fool, Will Somers by Margaret GeorgeMistress of the Art of […]

The Library’s contract with Overdrive (Digital Library NJ) ends on February 28, 2015, and we will be using 3M Cloud Library. We […]

Halloween is almost here! We hope you’ve been watching lots of horror movies and indulging in some candy.  Why not enjoy a […]

“Fuel Your Mind” on display now in our gallery. Featuring an assortment of nonfiction titles and covering a variety of topics, it’s […]